Award-winning documentary explores Medjugorje, one of the greatest mysteries in the world.

Synopsis: Seven strangers journey to Medjugorje, a village in Bosnia-Herzegovina, to investigate reports of miracles and supernatural phenomena. Join two atheists, one believer, a mother struggling with cancer, a man diagnosed with ALS, a struggling addict, and a woman questioning her faith as they search for answers to life’s big questions on Apparition Hill. Documentary. 1 hour, 55 minutes. 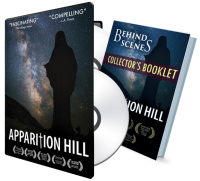 For the full Apparition Hill experience, purchase a copy of our limited edition 2-Disc Collector’s Set of Apparition Hill, available on DVD or Blu-Ray. Each set comes with a 12-page Behind The Scenes booklet, which includes never before seen photos. Learn more. 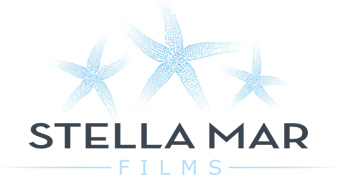 Bring Apparition Hill to your town 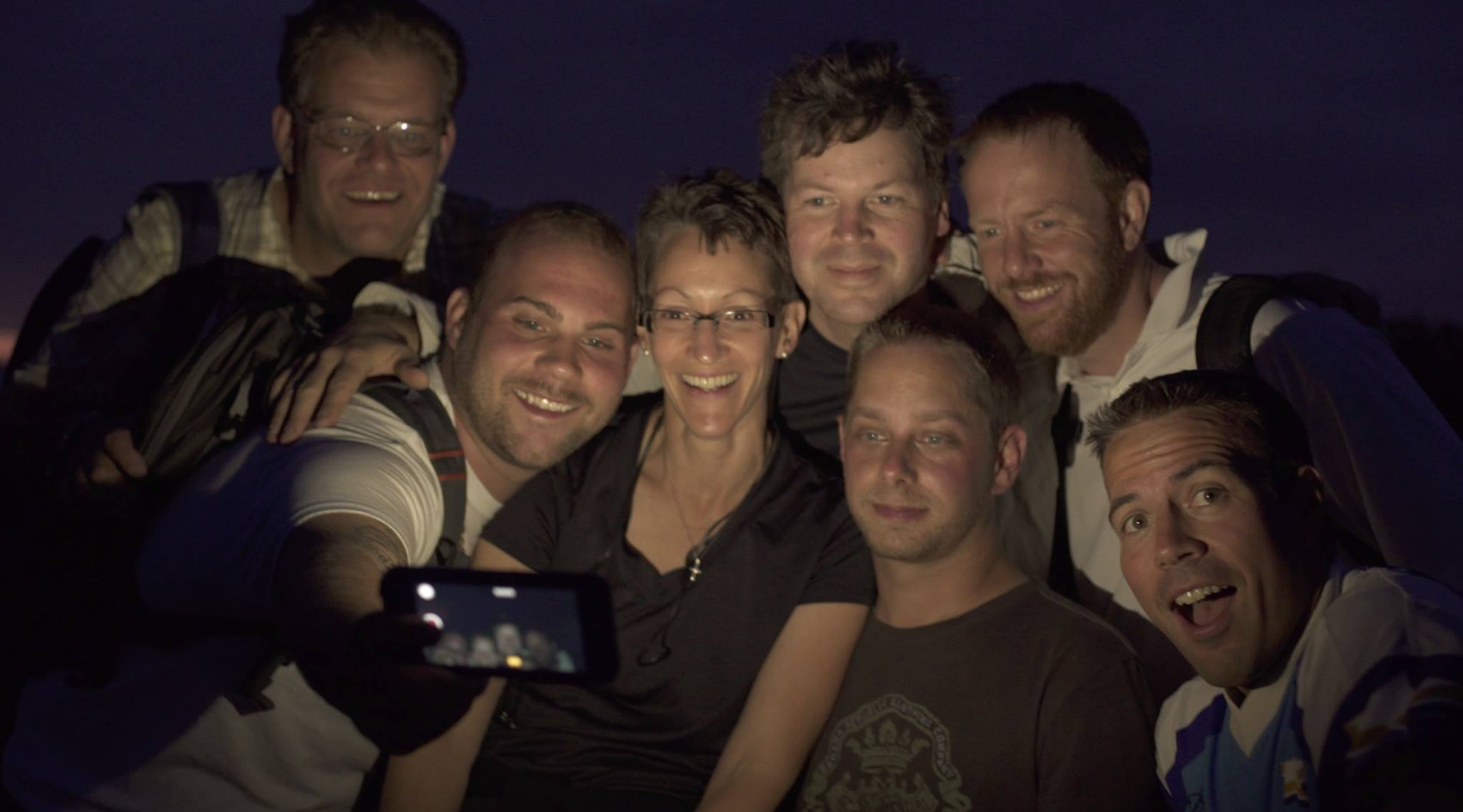 Behind The Scenes Photo Gallery 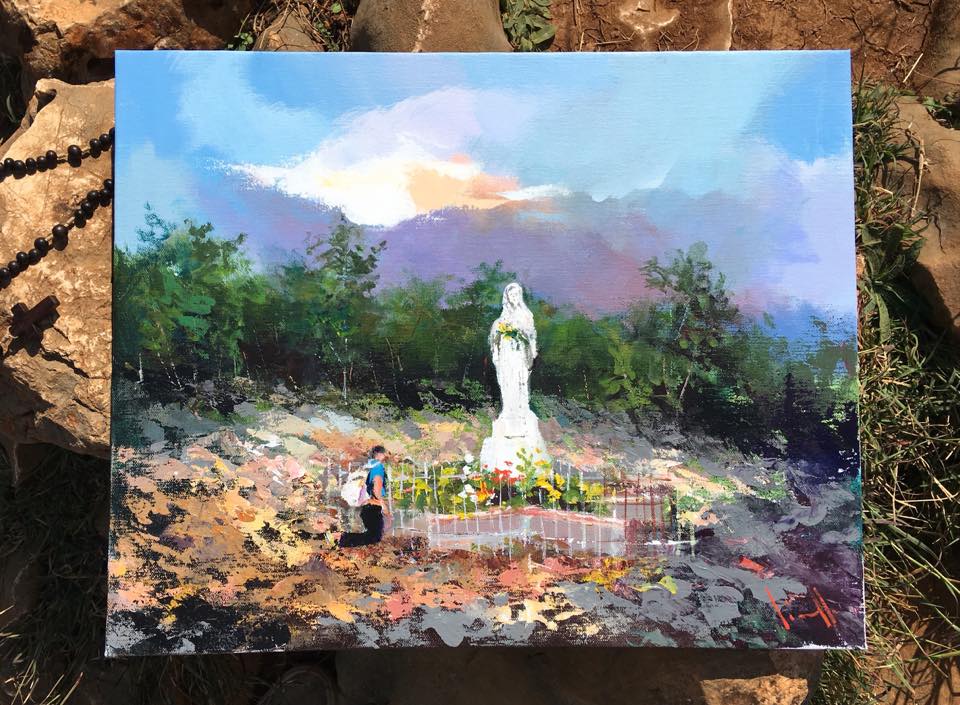 APPARITION HILL IN THE NEWS

In The Bloghouse – Interview with Sean Bloomfield

In The Bloghouse – Apparition Hill review

Fr. Dennis At The Movies review

We Are Moving Stories – Interview with the filmmakers